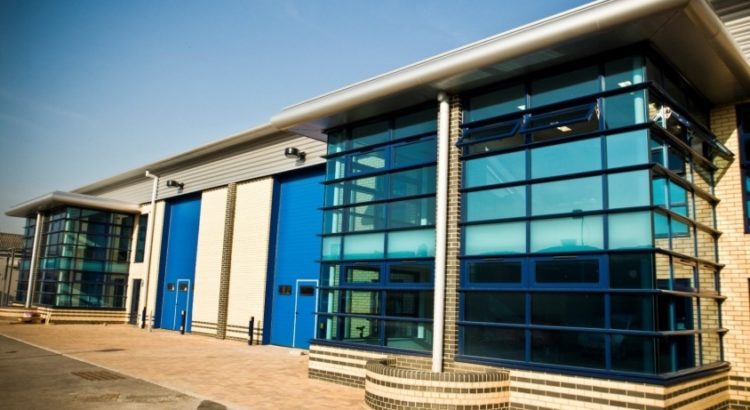 It’s been two years since I posted something on this blog. That is fairly abysmal in itself but let’s not focus on the negative things. I’m back! Sort of! Probably. It’s been a roller coaster couple of years for me with lots of really fun and exciting things going on and a few not so fun. However. I’m not here to write about any of that! No. I’m here to write about something far more mundane …

The affectionately penned #DCTrolleyofAwesome on Twitter made it’s appearance a week or so ago but in reality this little side project has been bumbling around for a few months now in the background at iomart’s DC5 in Maidenhead. I’m writing this post to mainly consolidate my thoughts on the entire process but I’ve also had a few people reach out from Twitter asking to get a little more detail than just the photos which I was taking at the time. So here we go. Strap yourself in to be thoroughly bored 😉