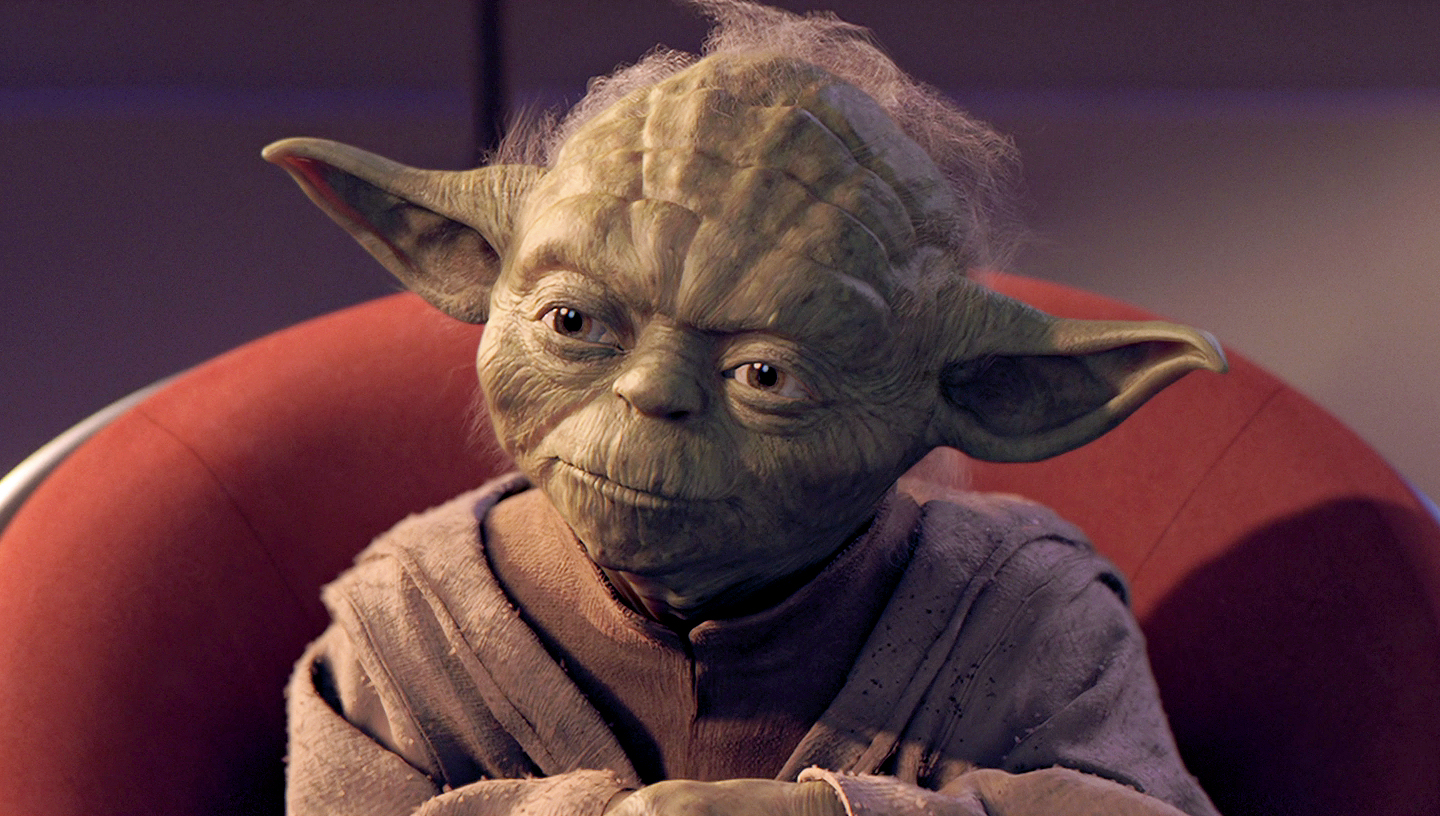 Day 47 in the Big Insanity House.

Weight loss is continuing and I’m also experiencing some rather fun side effects. Amongst them are what I can only describe as “crunchy” knees. I’ve read a fair bit now about the knee, associated joints, tendons, cartilage and ligaments which support it. I’m fairly sure this is relatively normal for someone who has been overweight and my knees haven’t coped with the additional weight terribly well. Combining it with high intensive cardio exercise is effectively a recipe for pain. It’s incredibly short term pain, and is more uncomfortable really. The additional benefits are well and truly worth the hurt. Once they warm up a bit, it’s all good.

Do or do not, there is no try

As a part of publicising this blog it somewhat unsurprisingly started coming up in conversation with friends, acquaintances, customers … the whole shebang. Almost immediately in fact in the first 24 hours or so I had people approaching me saying how they had tried Insanity before and were wishing me luck in completing it. I was secretly delighted about  this, I didn’t really expect anyone  to read my ramblings. The fact that people were and several mentioned they were enjoying it was quite amazing.

Whilst I was personally pleased, it didn’t quite prepare me for the next stage in that process. The point where I was a little bit blown away.

“no worries buddy, your insane antics kick started my running again. Knee’ll be fine. How was your… fifth week now?”

I wrote about Inspirations very early on in this series of articles. The things that inspire me and you are very different I’m sure. However. What was exclusive for me was the achievements of other people. When I was writing that article it never really occurred to me that, my own exercise and the stories around it would encourage other people to do the same. It’s pretty awesome.

So, you folk who are either just getting into exercise or are kickstarting your efforts to do so, thank you. You are probably the single coolest and most inspiring factor about this unbelievable life experience.